In the context of marketing automation, ‘events’ are the actions performed by the user.

Any kind of interaction of user with your app (web or mobile) can be captured as an event. The event also has additional data, called attributes. The attributes give context to the event which become useful while analyzing the event or while creating a targeted segment.

With ‘Events’ you manage to track these actions and inactions

Following example would bring some clarity:

This chapters covers the following topics

Event tracking lets you track user actions and inactions on your apps, which enables you to create segments, analyze behavior, run contextual engagement campaigns and everything in between. 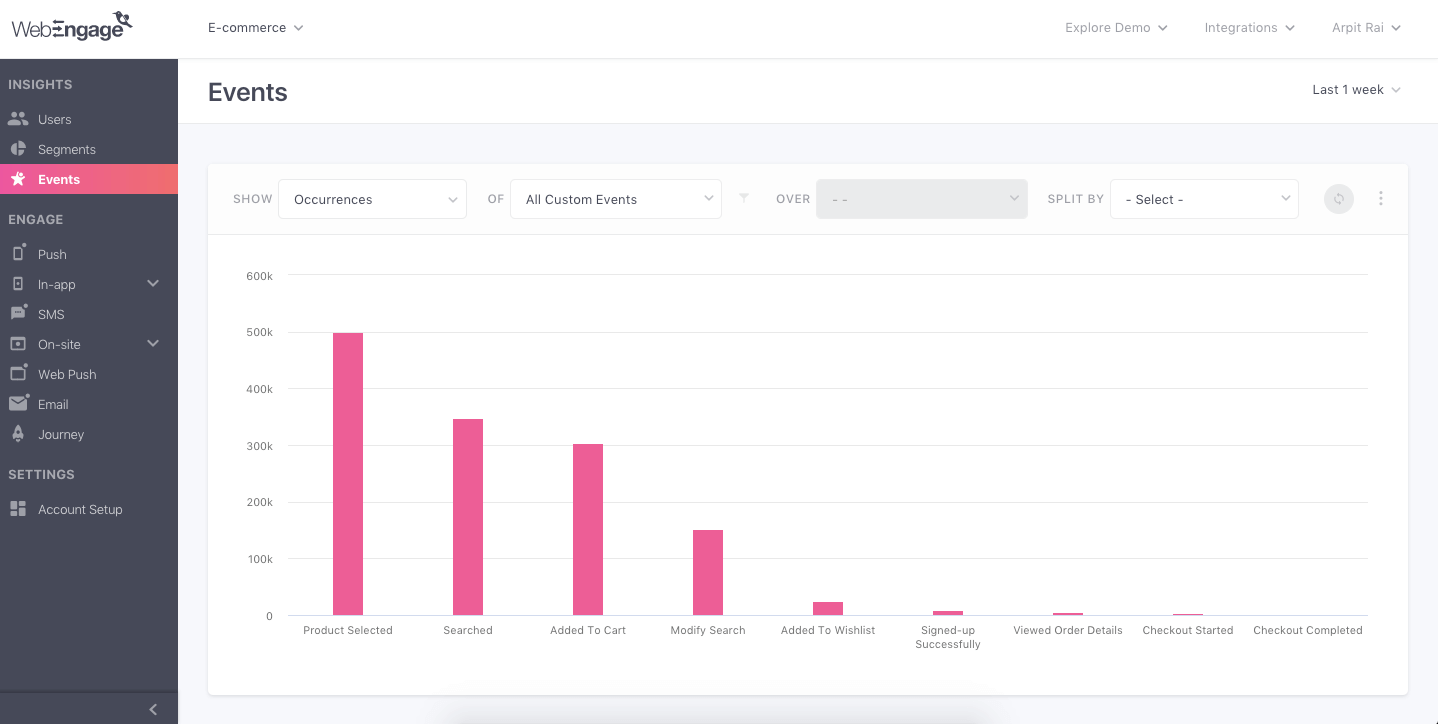 There are strong plausible reasons why you would want to change event’s name. You came to think of a more mnemonic name or the current name is conflicting closely with another event’s name.

Conventionally, changing event’s name is needed to be done from the backend which is not convenient, hence this capability.

Following data should be tracked automatically by default by the vendor’s SDK:

Oftentimes tracking an event becomes futile. So it becomes a good idea to stop tracking it to keep the dashboard and reporting clean. 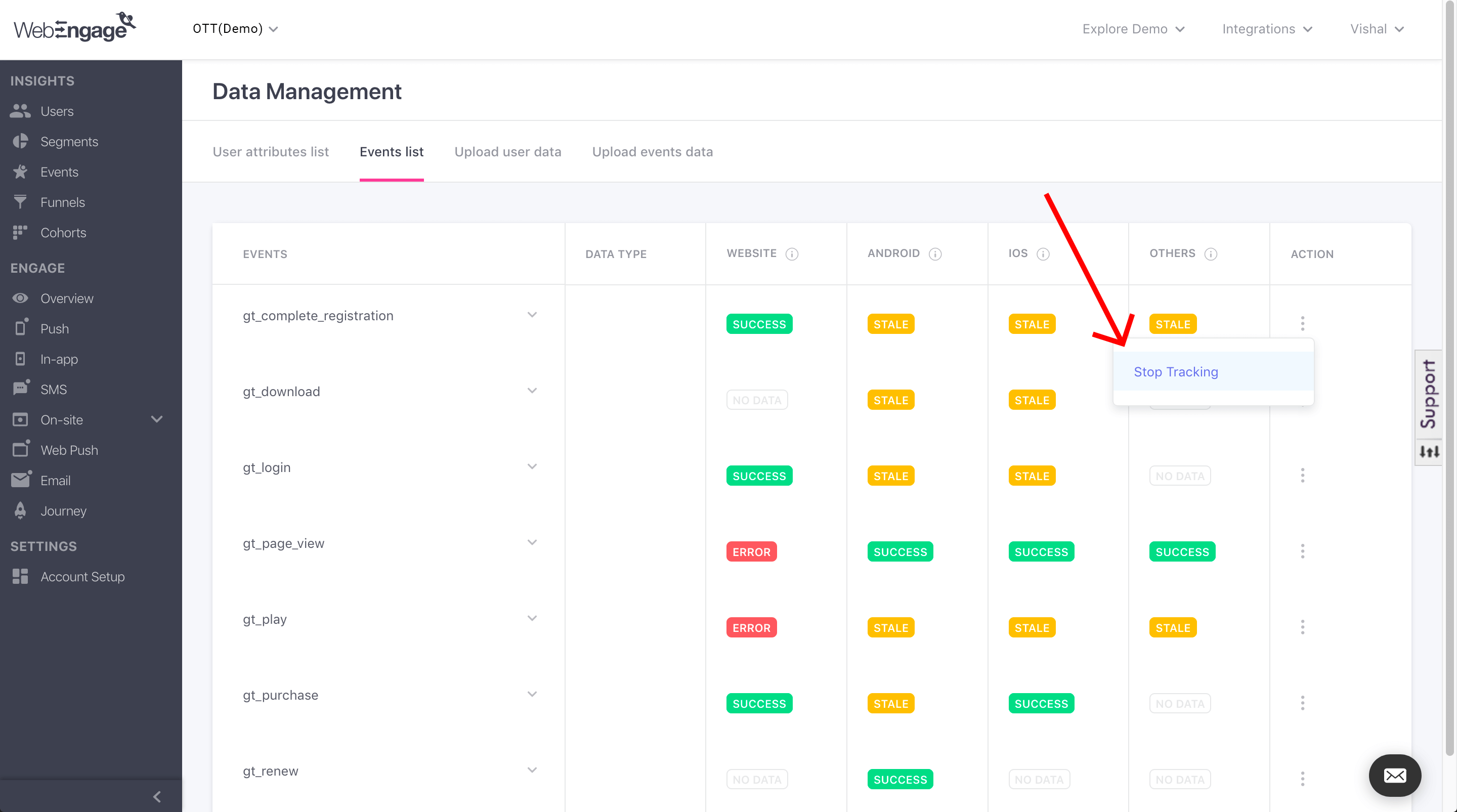 Again, for reporting or business use-cases, you would more than often require to group common events together.

For instance, there could be three distinct events being tracked like- purchase_byCOD, purchase_byCC and purchase_byNetbanking. For various reporting use-cases, you would want to group these three events under just- ‘purchase’. 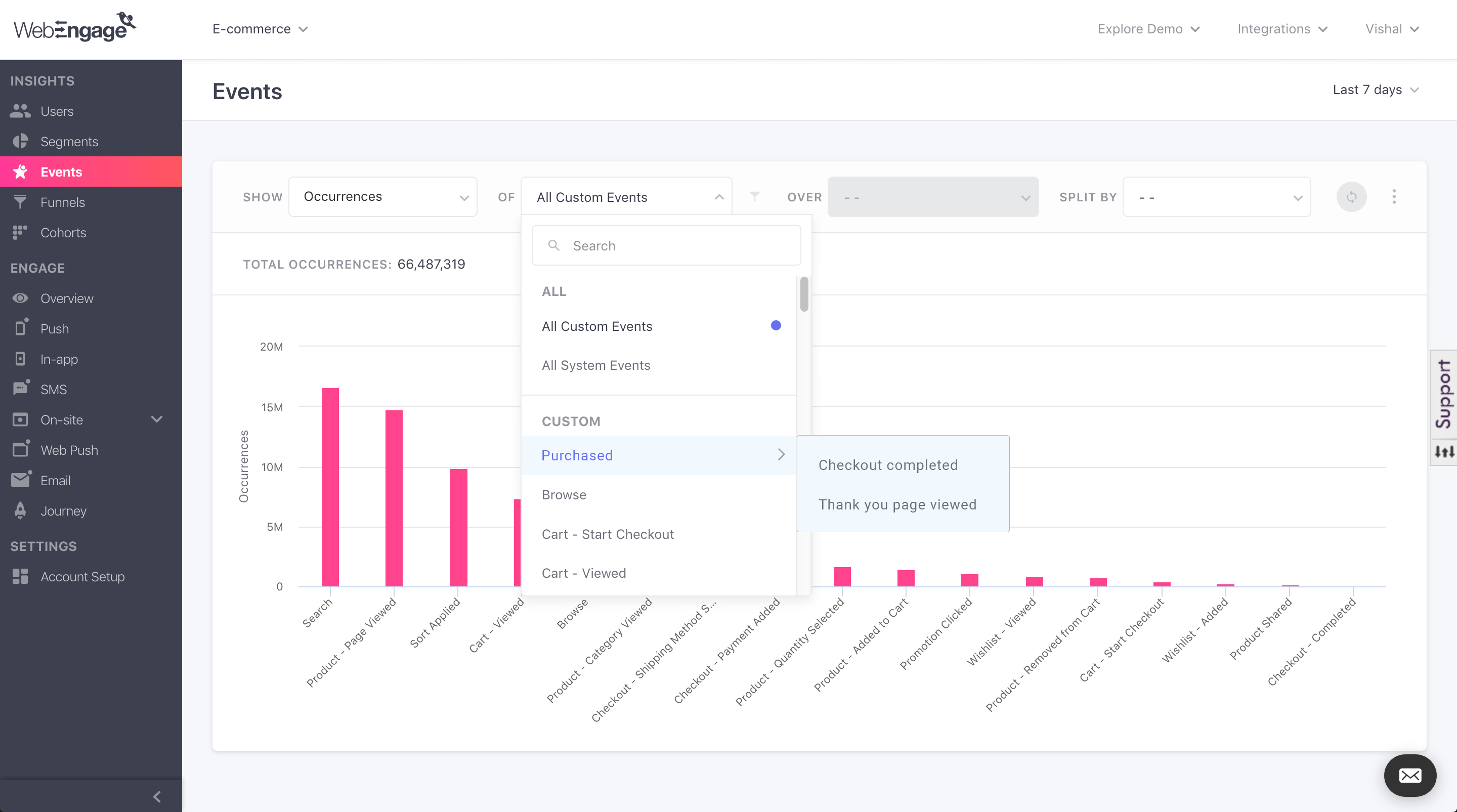 In another instance, say you want to see the impact of your recent push notification campaign on your app engagement via ‘Funnels’. App engagement may be ‘purchase’, ‘add_to_cart’, ‘play_video’ and similar events. Had you not had the capability to group these events as one, you’d have had to create multiple funnels. ‘Event groups’ eliminates that bottleneck.

This technology is relatively new and only two analytics products provide it- Heap and Mixpanel. Even Mixpanel provides autotracking is available only on the web. Most established analytics products have not introduced this capability perhaps deliberately or because the existing infrastructure doesn’t support such radical change in the tracking methodology.

This had two downsides:

The newest development in marketing automation space eliminates that old school way of manually creating and tracking events. Now, you can track events without writing the tracking calls. Analytics software should start tracking all the user actions right from the integration.

You only need to identify the event that you wish to track and then you can go ahead and define it and simultaneously also get access to the historical data.

Attributes (or some systems refer to it as ‘properties’) are the specifications of the event. They basically give meaning to a certain user action.

For instance, if you are tracking ‘checkout’ event of the user then the corresponding properties could be

Marketing automation solutions keep a cap on the number of attributes that you can pass.

Why is this important?

Depending on your business case you might want to pass 100+ attributes because like they say ‘data is never enough’. It is a good practice to get an estimate on the number of event attributes you can pass.

Technically, it is difficult to track uninstall. That’s because when the app is uninstalled the SDK of the tracking system, say WebEngage, embedded inside it obviously won’t run and hence they cannot track it. But given the criticality of this event, good products adopt an alternate approach which we would discuss next. 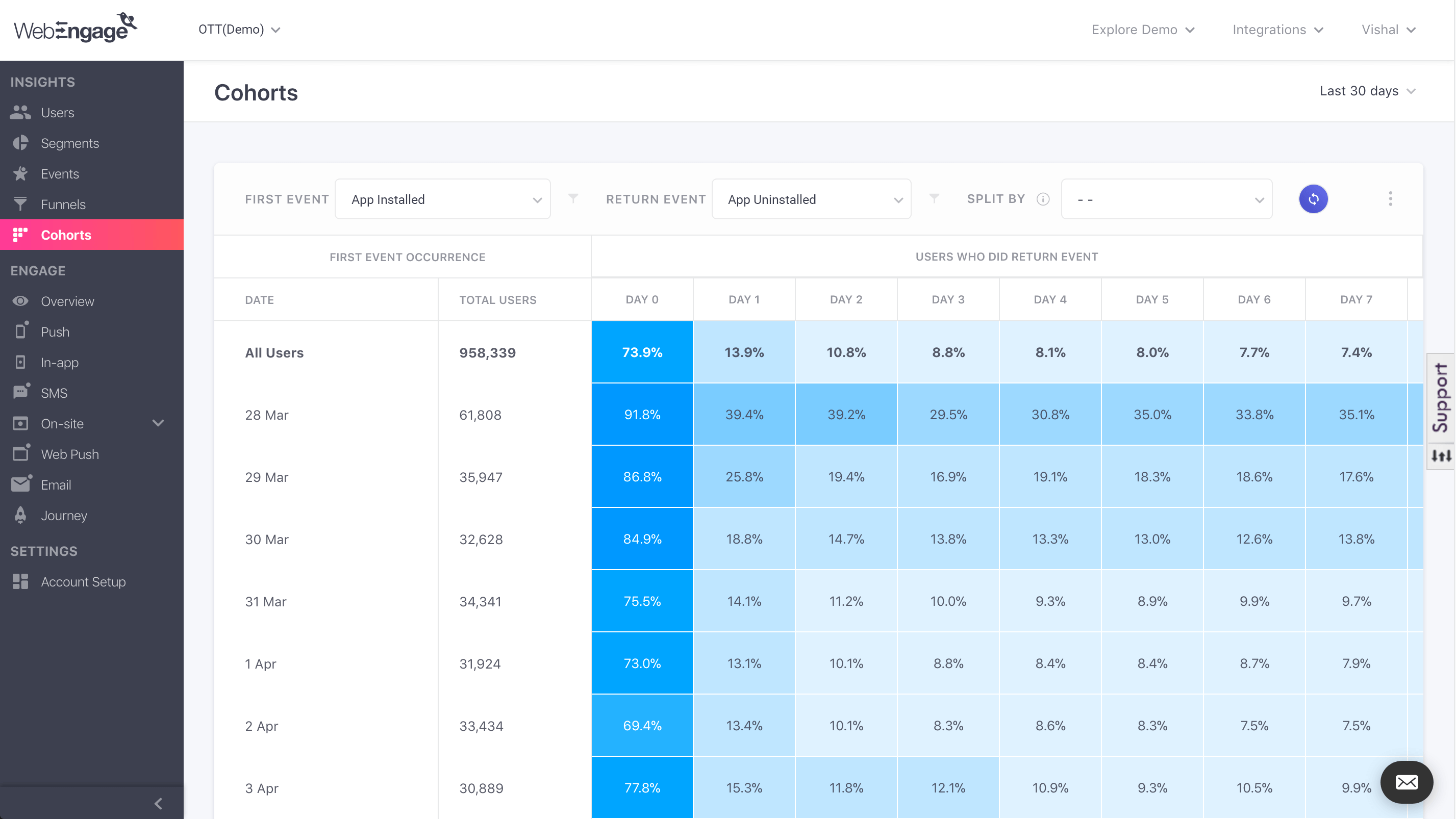 How do they track?

The tracking engine sends a silent push i.e. push with an empty payload to the user’s device. Unlike others, this push is not visible to the user in the notification tray as they are not rendered.

Tracking uninstalls is a critical activity. The absence of it is a deal breaker for mobile businesses and it should be if it is not. Also, after confirming whether the product tracks uninstall or not, ensure that you don’t need a workaround to do that.

Since, uninstall tracking works on the premise that push is delivered, what happens if the user has disabled push notification in the first place which is highly likely.

Do they create a new id for the user or the same old id is reactivated against him?

What is it and why is it important?

The Marketing automation space doesn’t have a Google or Apple who have established an ecosystem within themselves where all the products are tied together and it is fairly impossible for a third-party to penetrate. 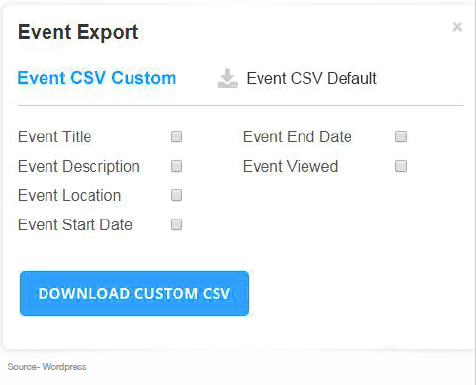 Marketing automation is a democratic space with myriad equal players. Thus it is imperative for any solution from the product standpoint to be able to work well with the other products in the ecosystem. For you, it’s important in a sense that you would need to integrate with other products in your stack and also you are going to eventually migrate.

Alternative solution- There are new emerging set of products which act as a data layer between two distinct systems like Segment, mParticle. If you are in consumer business with a decent MAU you must have probably heard of them or might be using them. Integrations with products like them eliminate the need of event export functionality

There are numerous ways- API, CSV or export to third-party service like Amazon S3. You would need this flexibility for you want independence to migrate to another service. Or, just access to raw data to be able to access it on your own.

Check how much complexity is involved in the exporting the data. Does it require the involvement of dev?

Sounds Interesting? Talk To Our Experts

I am glad to break this news to you – custom targeting based on application specific paramete...

[Announcement] Introducing Gallery - Ready To Use Solutions Right Inside Your Dashboard

With over 30,000 installations now, we are one of the largest repository of not only customer logos,... 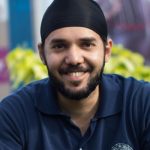 We are growing super fast. Faster than we imagined. To fuel the growth further, we are looking for a...