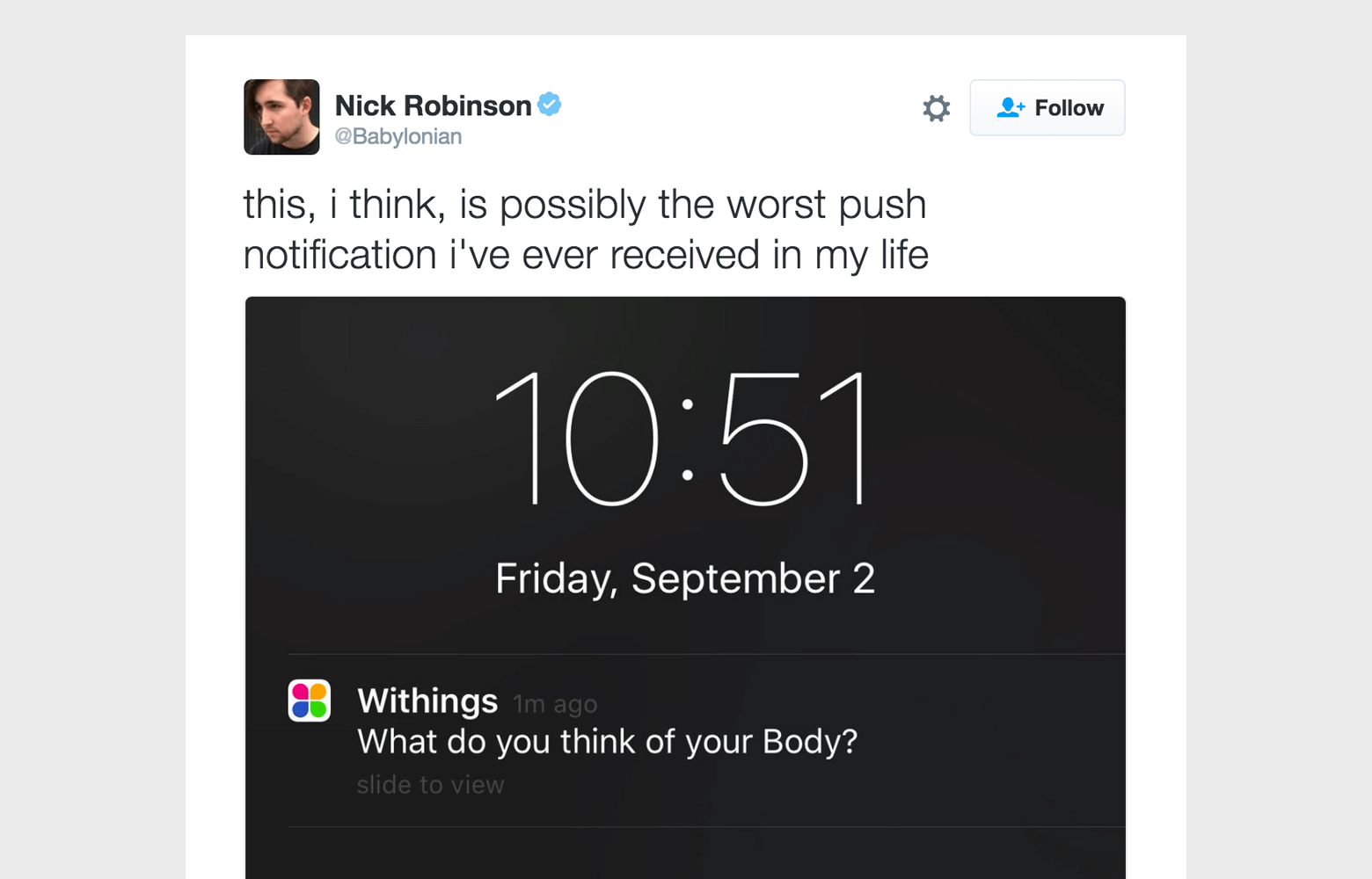 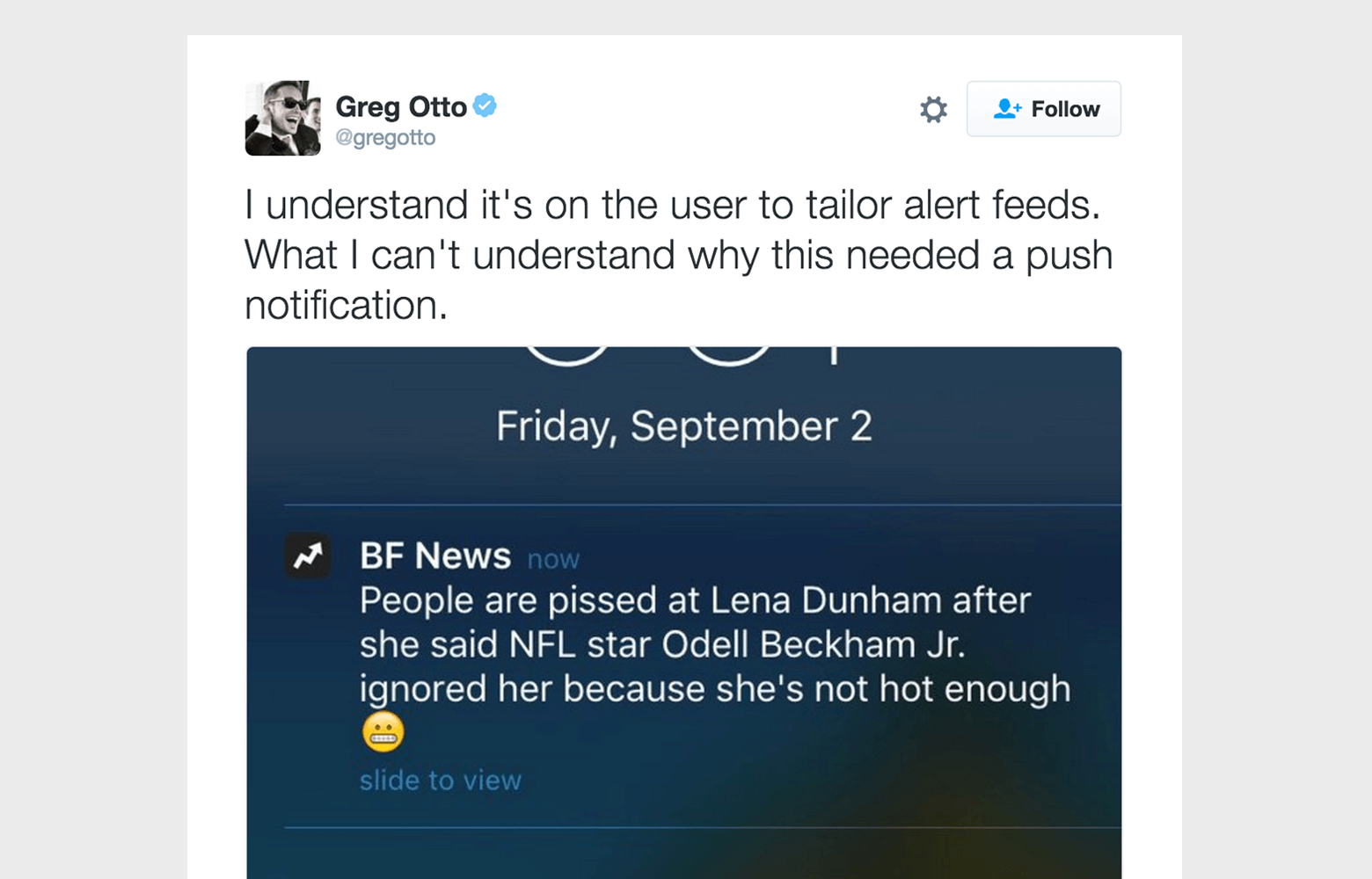 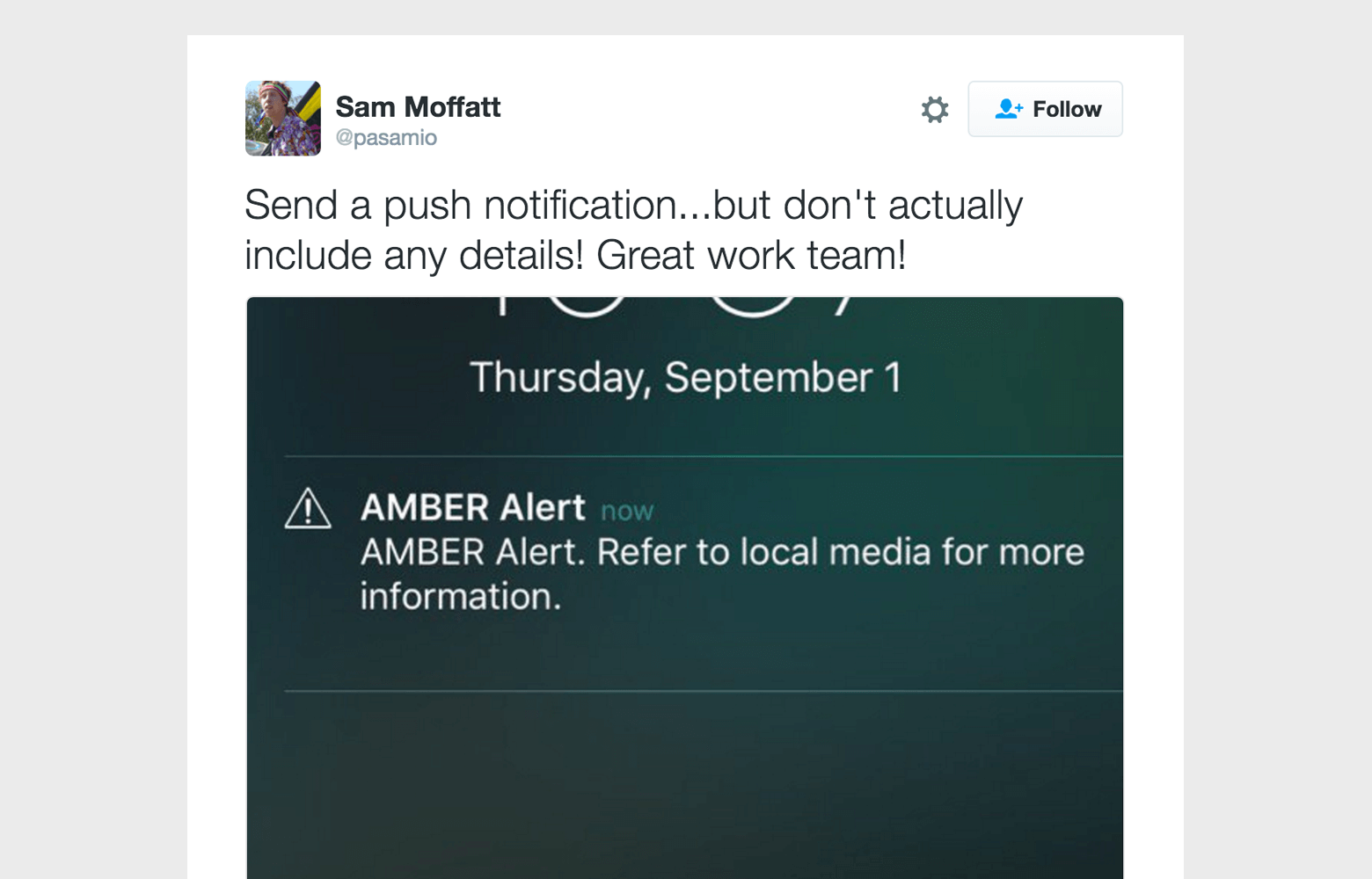 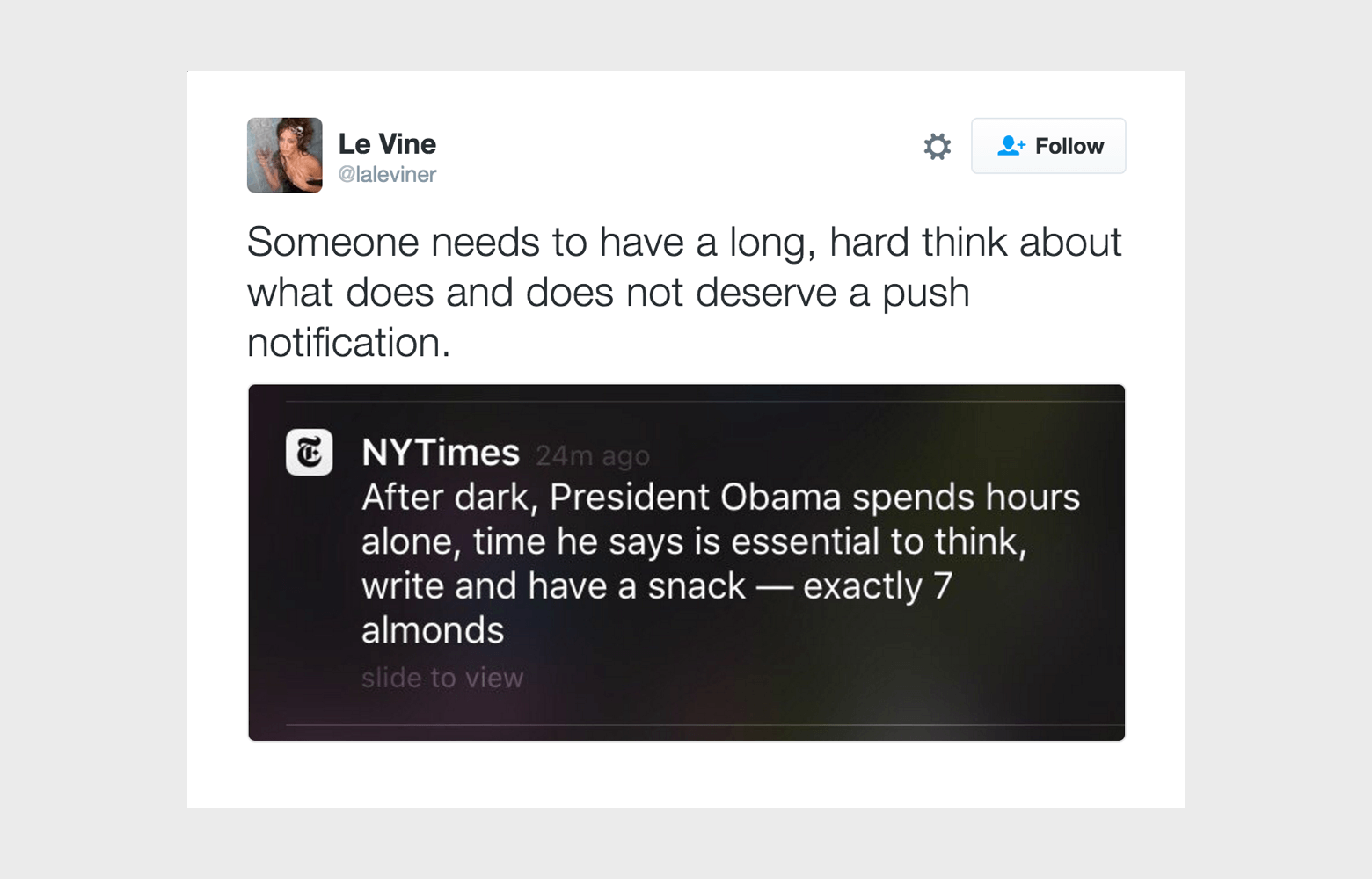 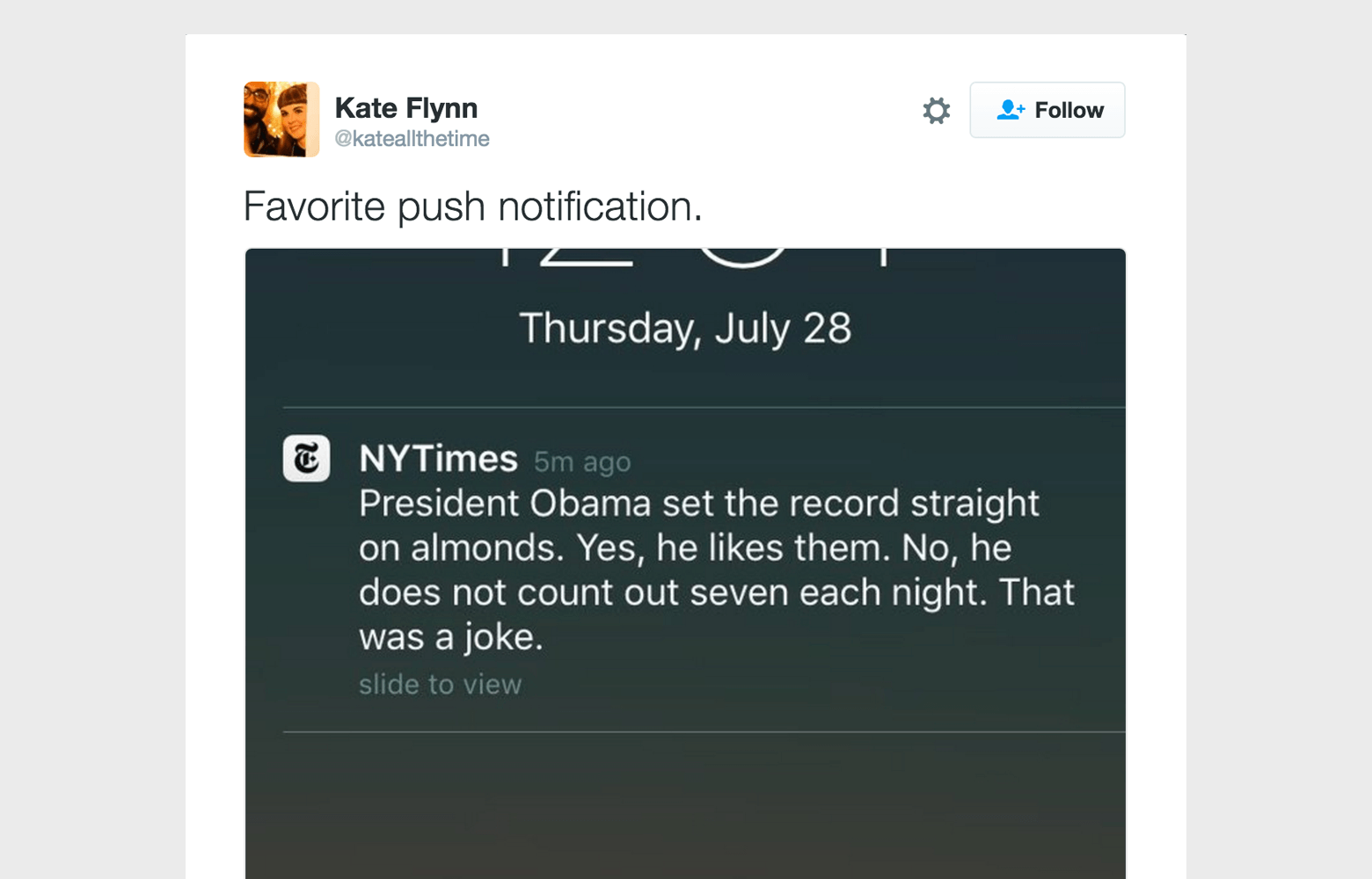 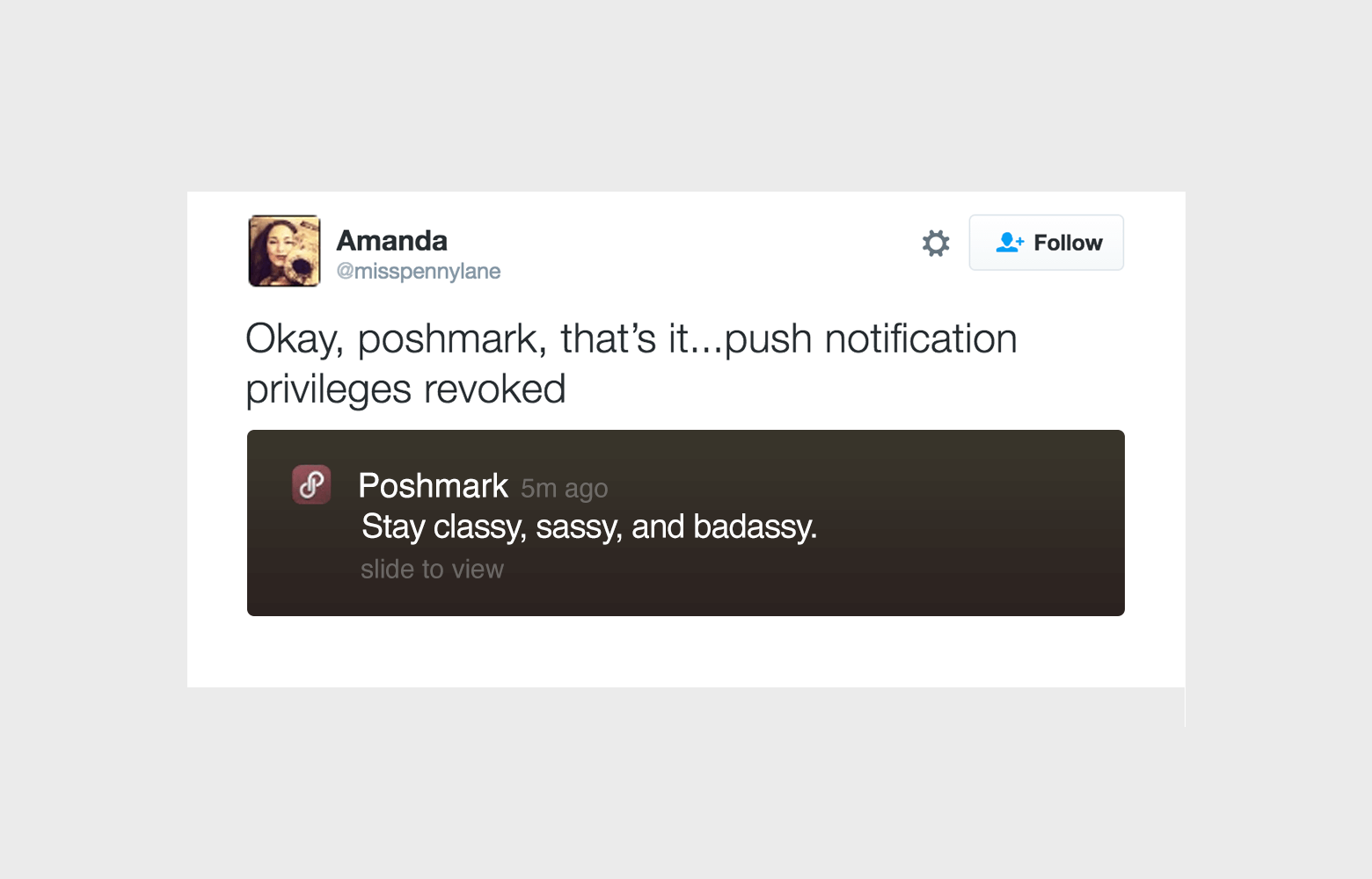 Keeping up with our recent velocity, we’ve released a bunch of new features today. 1. Sunsetting in ...

Things have been quiet around here for a while because we have been working on a few major releases ...

WebEngage, now, integrates with Google Analytics.What does it mean for you, the customer? Simply ...