A brief history of Marketing Automation

Marketing automation popped first into the B2B space, in the 90s. The first company to be able to create a mark was Unica.

There were many other solutions born prior to and along with Unica but they were barely able to scratch the surface, except Eloqua. It technically pioneered the space by becoming the first to brand itself as a marketing automation software back in 1999.

Both Unica and Eloqua, are still formidable players in the marketing automation space. Both of them were acquired by two behemoths- IBM and Oracle respectively, in 2010 and 2012.

In a way, the growth of marketing automation is linked to the growth of the internet. Starting from 2000, the penetration and speed of internet usage were increasing at a significant pace. Accessibility to the internet was increasing among users. This development paved the way for engineers to create solutions that allowed companies to leverage internet to achieve their objectives.

Users’ digital footprint on the internet could be quantified unlike real-life scenarios and this was creating an opportunity for marketers to craft a relatively powerful message.

The period of 2000-2008 witnessed the birth of Pardot, Hubspot, Infusionsoft, MailChimp, Act-on, Marketo and myriad other established names that you know, or several others that you don’t know because they couldn’t fare this long to tell their tale.

Mobile gradually reached the pocket of every consumer and gave one powerful, 24/7 medium to marketers and advertisers worldwide to reach their users. This culminated in the era of consumer-focused marketing automation and analytics products

and WebEngage too is one of the products of this change. 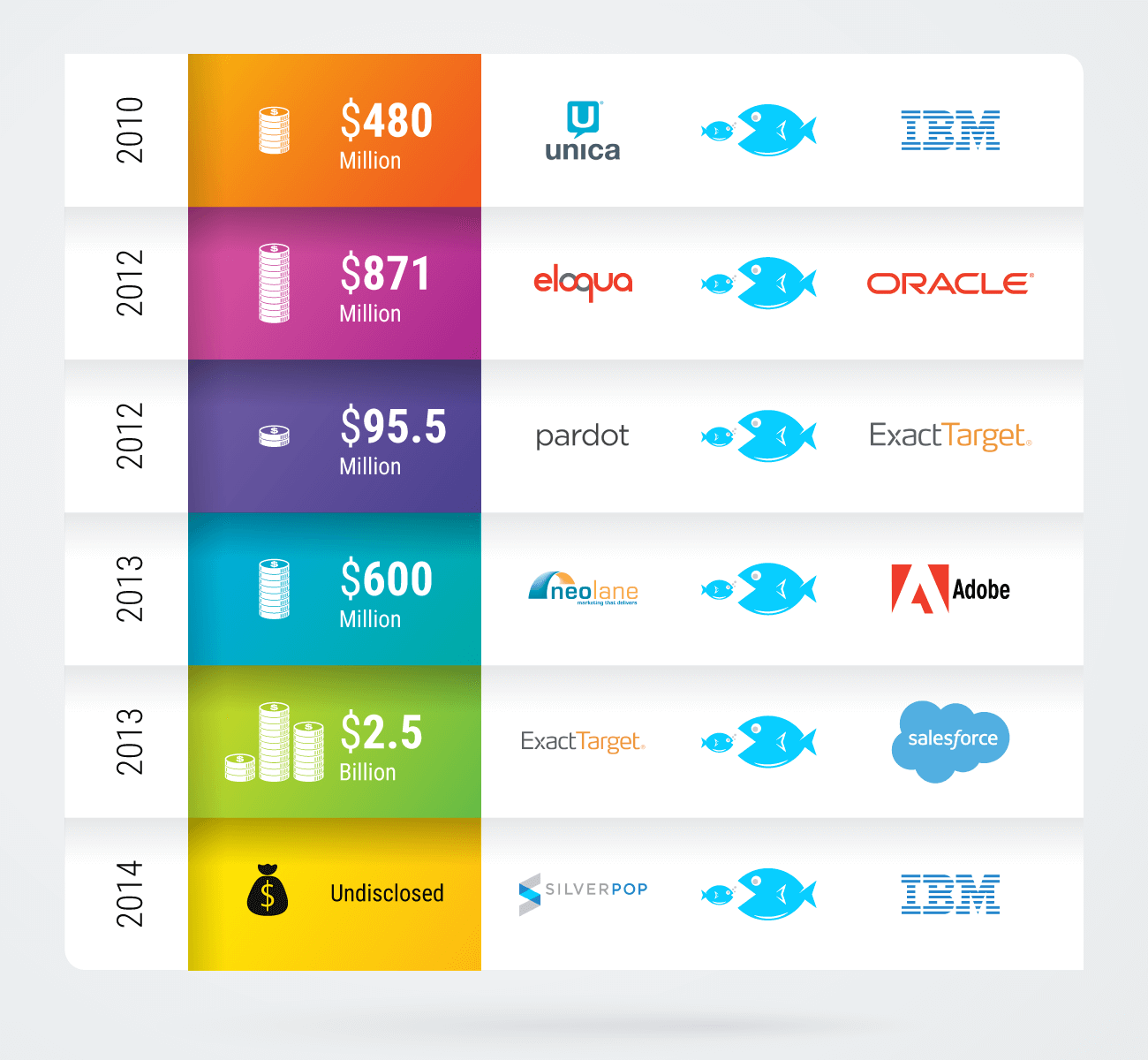 There are 100s of products in the market and space is cluttered which brought us to write this guide.

So why should you read this guide

While doing solution selling these are the common questions that we see in the RFP provided by customers:

– Do you provide Funnel Analytics, RFM, Cohort?
– Do you capture user actions on the app?
– Do you send push notification, email, in-app?


Take these questions to any vendor in the marketing automation space and the answer that you would get is ‘yes we do’ and that’s about it.

In this guide, we are going to go deeper into

We touch upon this all these subjects and try to give a balanced evaluation- which explains the length of this guide. If you want to learn more about the nuances and how-to’s of Marketing, then refer to this comprehensive guide.

This guide is far from being complex but it’s comprehensive so we would suggest you to read it in stages. But we don’t want you to ‘skim and leave’ either because that would totally defeat the purpose. So here is a small list of pointers that would ensure that you take away maximum from this post:

The groundwork is set. Let’s go.

How can a Financial Service Provider fix leakages in a purchase cycle to reduce drop-OffsConvers... 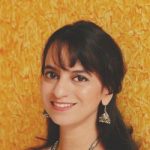 Yes, you read that right! As you’d know, WebEngage integrates very simply on your website via ...

We wish you a very Happy New Year - Its T(Shirt) Time!

Dear Customers, Your love and support for WebEngage in 2012 has been phenomenal. By earning your lov...